Renderosity – DeHavilland Mosquito for DAZ Studio
The Mosquito almost never existed were it not for the efforts of DeHavilland, who petitioned repeatedly to the RAF command to have his aircraft accepted. Built almost in its entirety of plywood, this amazing and very versatile aircraft became one of the most successful of WW2. Powered by Rolls-Royce Merlin engines, she had an amazingly high speed and maneuverability for her time, and owing to her lightweight construction could carry a sizeable bomb load as well. The "Mossie", or "Timber Terror" was originally produced as a light bomber, but also became a night fighter, ground attack platform, raider, coastal patrol craft, amongst other uses. She served with distinction throughout the war. 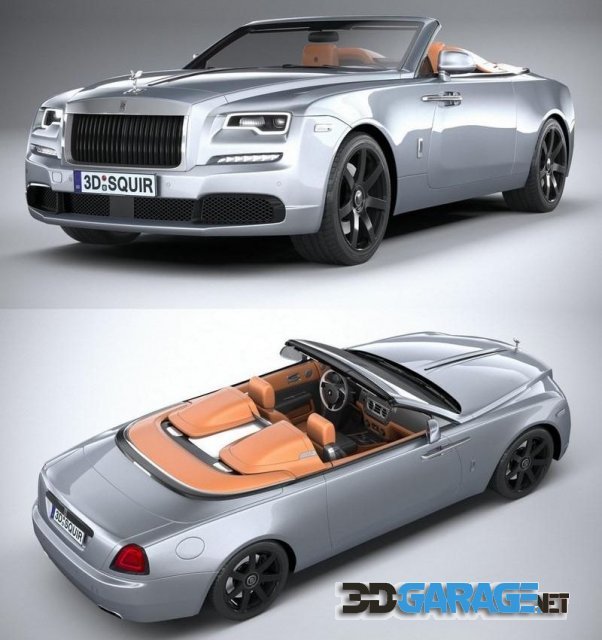 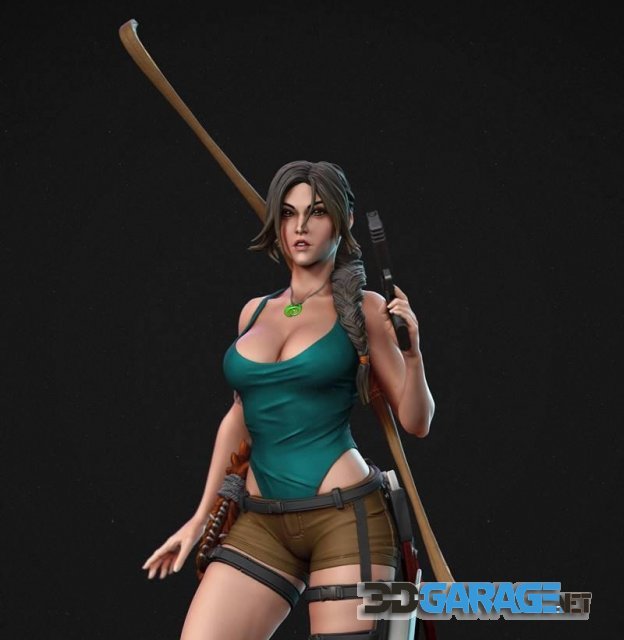 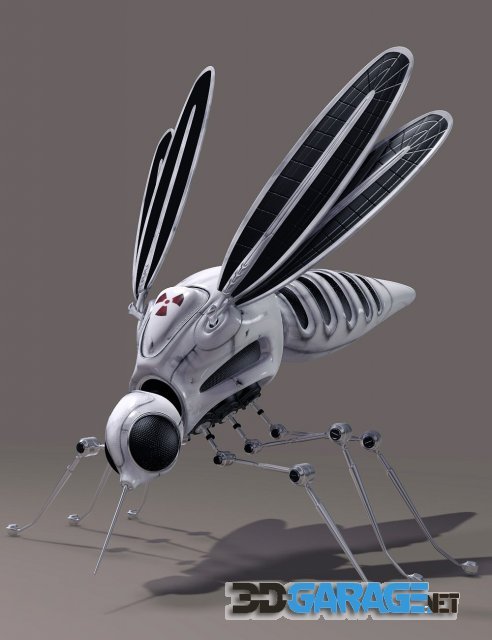 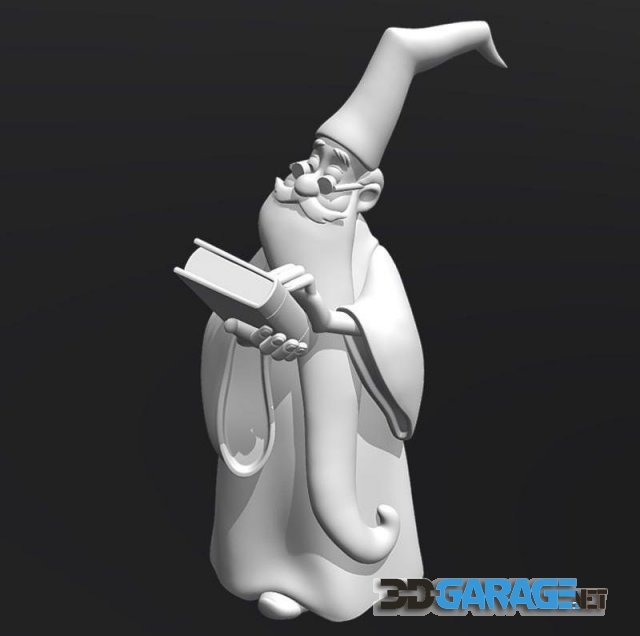 3d-Print Model – Merlin
Comments (0)
Navigation
Top of the week
Vote
What do you download the most?
New 3D-models 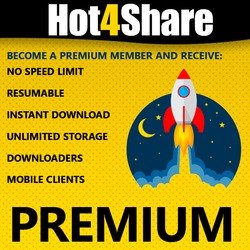 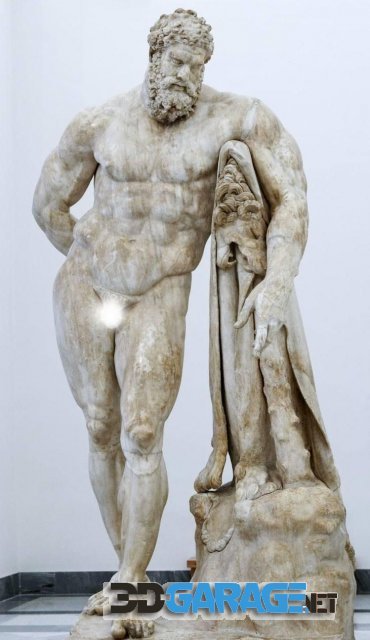 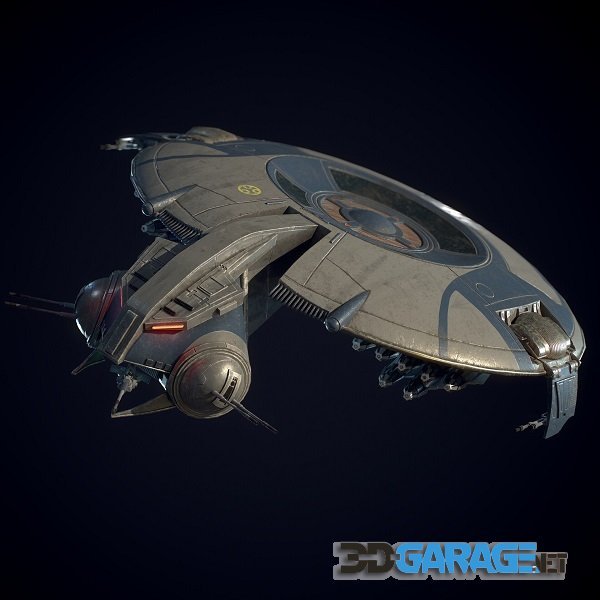 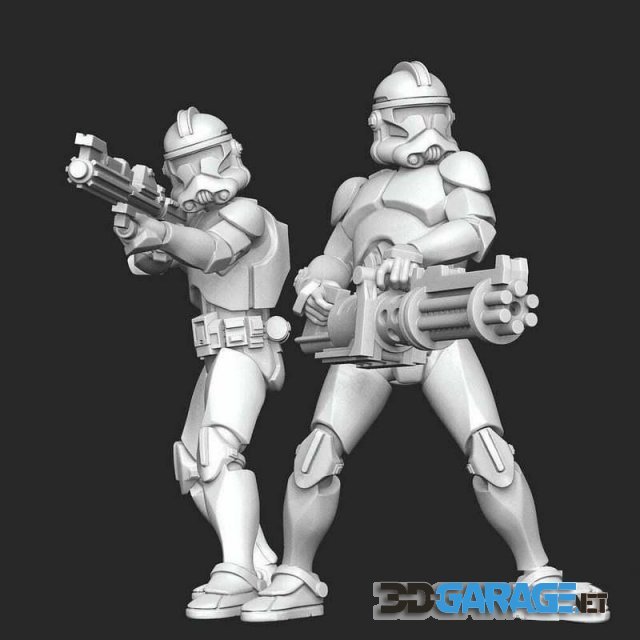 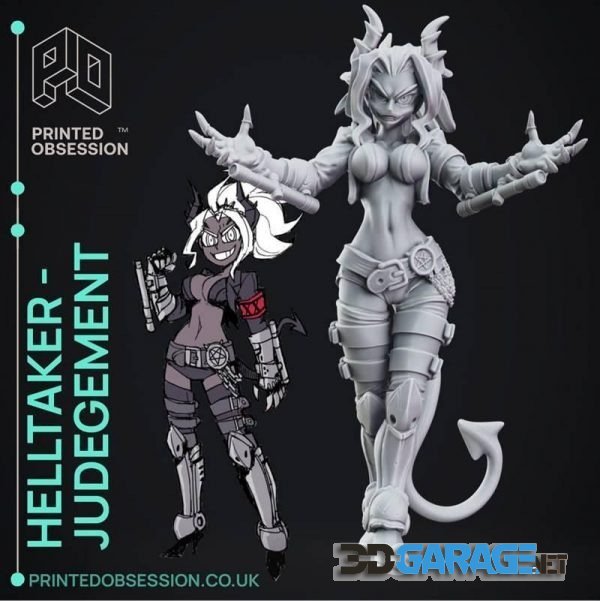 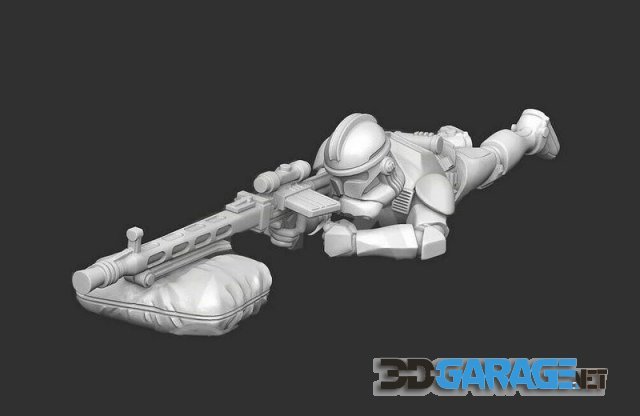